Is this the future of storyboarding in multimedia?

Storyboarding is an essential tool in the film making process. It provides direction, pre-visualization, an idea for flow and how the script will translate to the visual medium, and is extremely useful for keeping the various departments on the same path.

So, what is a storyboard?

Well, traditionally a storyboard is something that resembles a comic book (more on that in a moment) with a series a panels, sometimes hand drawn and sometimes rendered with various software solutions, that show how a scene will play out. Storyboarding is always seen from the point of view of the audience because each panel will represent how a scene will play out on the screen. You can say that a storyboard will be a comic book version of the script but without most of the dialogue.

The future of Storyboarding, in my opinion, is a combination of both the practical side of having a plan and the profitable side of perk based rewards. For example, in crowdfunding I’ve seen and recommended many high quality storyboards be offered to backers as perks and, as someone who really loves crowdfunding and behind the scenes information, I think that is a great perk if you’re invested in a film.

What I’ve done with my latest project called Svignaskaro, is I’m actually putting together a full 80 page graphic novel that will double as a detailed storyboard for how I’m going to shoot the film. This method serves multiple purposes and I’m extremely interested in how it is going to work for future projects.

I’m not saying that this method is going to work, to be honest it’s a test platform for me as much as anything else, but after a lot of brain storming and ideas being thrown around, I honestly can’t see why it won’t help with publicity and promotion as well as (hopefully) drawing in some income for the comic book itself.

I hope you all join me in promoting this idea and if you’re interested in supporting me in this endeavor, please feel free to contact me here or on twitter @Film_Fervor! 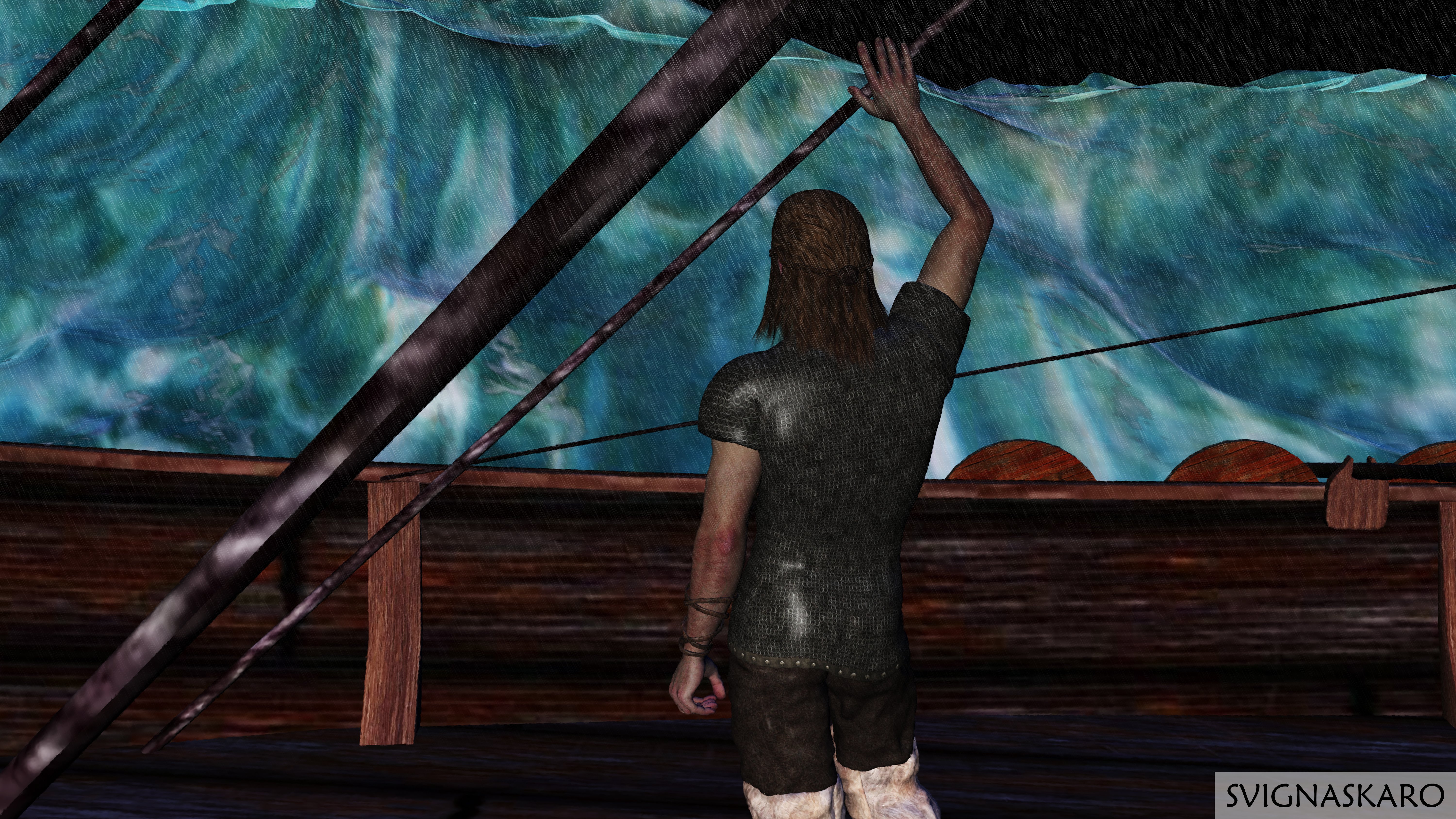 Justin is the host of Film Fervor and a passionate lover of independent entertainment. Indie films are where people can truly express themselves and Justin believes that there are too many limitations on "mainstream" movies to be able to tell good stories.
@Film_fervor
Previous Patient 62 – A Sci-fi Thriller Review
Next Some Guy Who Kills People – Review