Capturing clear audio is one of the most often overlooked aspects of low-budget film making but is, arguably, the most important. Sound is much more important than video quality, because the visuals can vary due to the content (Found Footage, vs Narrative).

A lot of filmmakers just skip out on audio, thinking that they can somehow magically make it better in post.

Let me make this perfectly clear:

ADR (Automated Dialogue Replacement) IS NOT YOUR FRIEND

It’s expensive, time consuming, and very easy to get wrong. Even the “big boys” in Hollywood get it wrong and you can tell where some very bad ADR has been recorded (See The Great Gatsby). The best thing you can do is capture everything on set, at that day, and capture it cleanly.

There’s some kind of misconception that capturing quality indie film audio requires decades of training and enormous amounts of specialty equipment but while both of these things are certainly helpful, it’s just not the case.

You can capture great on-location audio with just a few simple, relatively inexpensive tools that will make your sound so much better.

Here’s a basic list of gear I recommend for getting great Indie film audio. (Note: Some of these may be affiliate links, but I won’t recommend a product I don’t use and endorse personally) 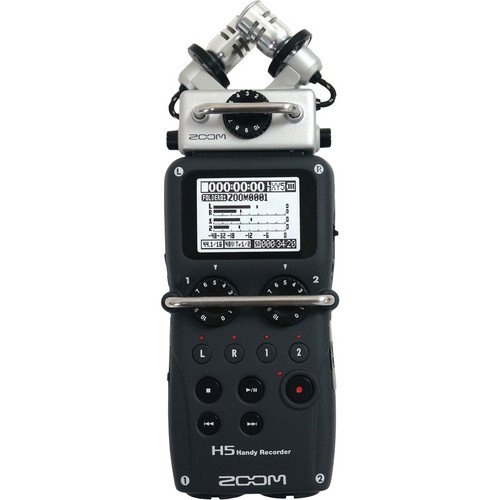 The H5 by Zoom is an incredibly simple to use yet extremely versatile piece of equipment. It allows you to capture external audio through the use of 2 XLR inputs at the bottom of the device as well as a “garbage track” from the top mounted capsule system. The reason I say a garbage track isn’t because a lack of quality, it’s the exact opposite to be honest, the standard XY Capsule that comes with the device is incredibly sensitive and picks up just about everything in the area. You can fiddle with the on-capsule dial to lower the intensity, but I really recommend getting a good XLR Boom Mic to use with this.

The best part about it is that you don’t have to be connected to the camera for it to work. If you slate properly, you can have a dedicated sound person up near your action, with a boom held out of frame, and capture audio like a pro. This also gives you the ability to get in to much tighter and much more difficult locations for your microphones, because of its extremely small size and portability.

At $349.99 (You can probably find it cheaper too) you can’t really go wrong with this little workhorse. 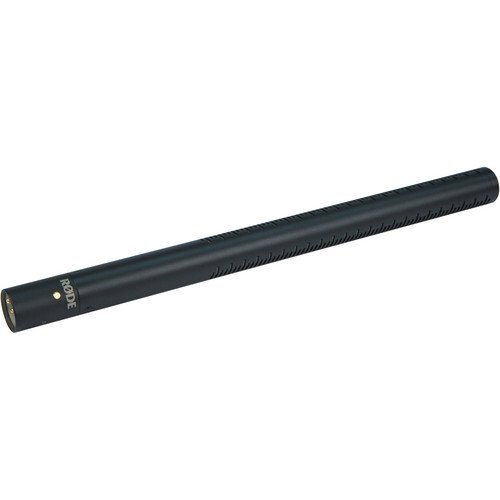 Rode, an Australian company, has made the microphone world of independent film a pretty easy choice for me in the last few years. There is a hot debate about Rode vs Sennheiser but my go-to has been the Rode NTG3 for every project I’ve been a part of. The sound you get from this shotgun is amazing, it’s extremely easy to use, booms wonderfully, and is an all around awesome piece of kit to have on your film.

The NTG3 has a Radio Frequency Noise Interference shield that avoids annoying noise and interference caused by nearby RF sources such as radio antennas, WiFi networks, internet devices, power lines, and nuclear reactors (Maybe not that last one)

You run a basic XLR cable from this bad boy (on a boom pole, also by Rode) to the Zoom H5 and you’re pretty much good to go to capture amazing audio at any location. It’s light weight, easy to use, and best of all makes one hell of a great, clean signal into your recorder.

At $699.99 it might make some people balk at the price, but when you take into consideration that you’ll be using this microphone long after you’ve upgraded your camera 250 times, it really is a worthwhile investment for indie film audio capturing.

Sticking with Rode products, their RodeLink Transmitter/Receiver for their Lavaliere Microphones is pretty damn good. I’m also a big fan of the Sennheiser G3’s, but I love the Rodelink. The receiver mounts on the end of a camera (or any hot-shoe) and lets you capture dialogue with the concealed Lav Mic.

I’ve used this on very wide shots, where there was no real way to get a boom in there without it being seen, with amazing results and I just love the audio quality of the product. You have to be careful about clothes rustling and some other things (like picking up the person your subject is talking to, if they have a mic as well) but honestly this is a seriously awesome kit that will raise your production value by an order of magnitude.

You can pick up this kit for $399.00 and it’s a solid investment that you’ll have thousands of uses for. 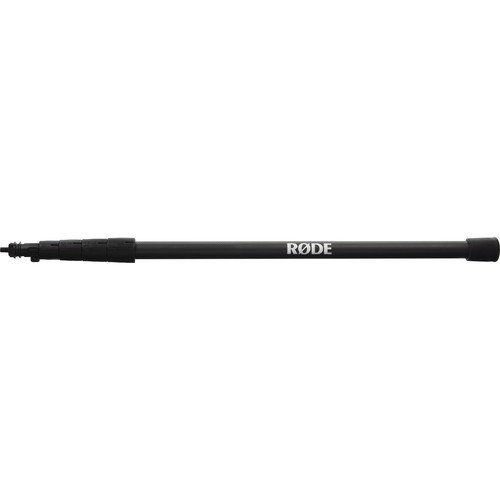 A boom pole  a rather simple contraption: A hollow tube with extensions, that holds a shock mount and a microphone on one end and has a XLR cable coming out the back end, which you hook into your recorder.

That being said booming is an skill that is part art-form, part rocket science. You might think that just holding a boom close to your target is the only thing you have to do and, to that end, I’ll say you are completely wrong and need to rethink your life. Booming is complicated. Your hands can make noise on the pole, the wires can make noise on the pole, you might be off target with your microphone, you can dip into frame, pterodactyls might land on your pole, and you’ll eventually get really tired of holding the damn thing. However, done right, the boom operator is a god-send to any filmmaker who wants to pick up great audio. 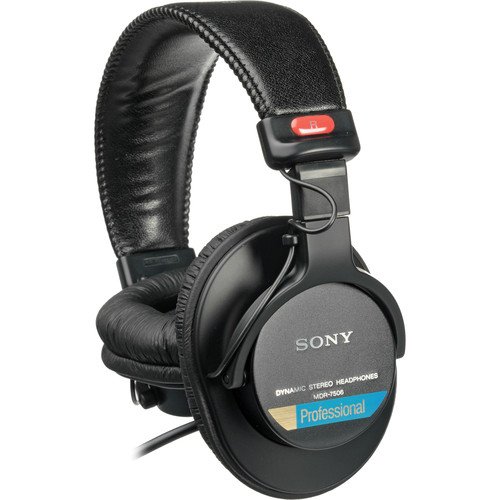 Monitoring your audio while recording is an essential step that I’ve seen several filmmakers get completely wrong: E.g: They don’t do it.

I like the Sony MDR-7506 as a good band for picking up great sound. They’re inexpensive, high quality and are designed for monitoring live recordings. You can’t really go wrong with them, but I’ve also used a pair of Tascam TH-02 for both pod-casting (these are my preferred studio headphones) and for live recording with my Zoom H5.

The only reason I recommend the MDR-7506 over the Tascam is that the Tascam are not designed for monitoring as much as they’re just great headphones. Also, the ear cups on the Sony are larger and the head strap is a bit bigger, which fits neanderthal’s like myself much nicer.

So there you have it, a quick rundown of some (relatively) inexpensive audio gear that you can get that will instantly help your productions jump up a notch in quality.

Indie film audio is, like I said before, part art part science and you really can’t go wrong with hiring a professional. For those of you who want to take it on yourselves, arming yourself with the right tools and a little knowledge will step your indie film audio game up from amateurish to professional in short order.

The biggest complaint we have with all of our reviews and consultations is that people don’t give sound a high enough priority when they’re just starting out (remember, seasoned filmmakers still make this mistake too) and they ruin an otherwise good film with awful audio.

Justin is the host of Film Fervor and a passionate lover of independent entertainment. Indie films are where people can truly express themselves and Justin believes that there are too many limitations on "mainstream" movies to be able to tell good stories.
@Film_fervor
Previous Film Fervor: Episode 109 – Born Evil Film
Next Blessid – An Independent Film Review