Today, I have a special treat for the fans of Film Fervor in that I get to share one of my weekly passions with you and also speak with two people who I am an immense fan of. Liane Moonraven is the writer, creator, and executive producer of the weekly audio drama The Burbs.
The Burbs takes place in a town called Clarington and is based on true events. It’s produced by the Carmen Theater Group. 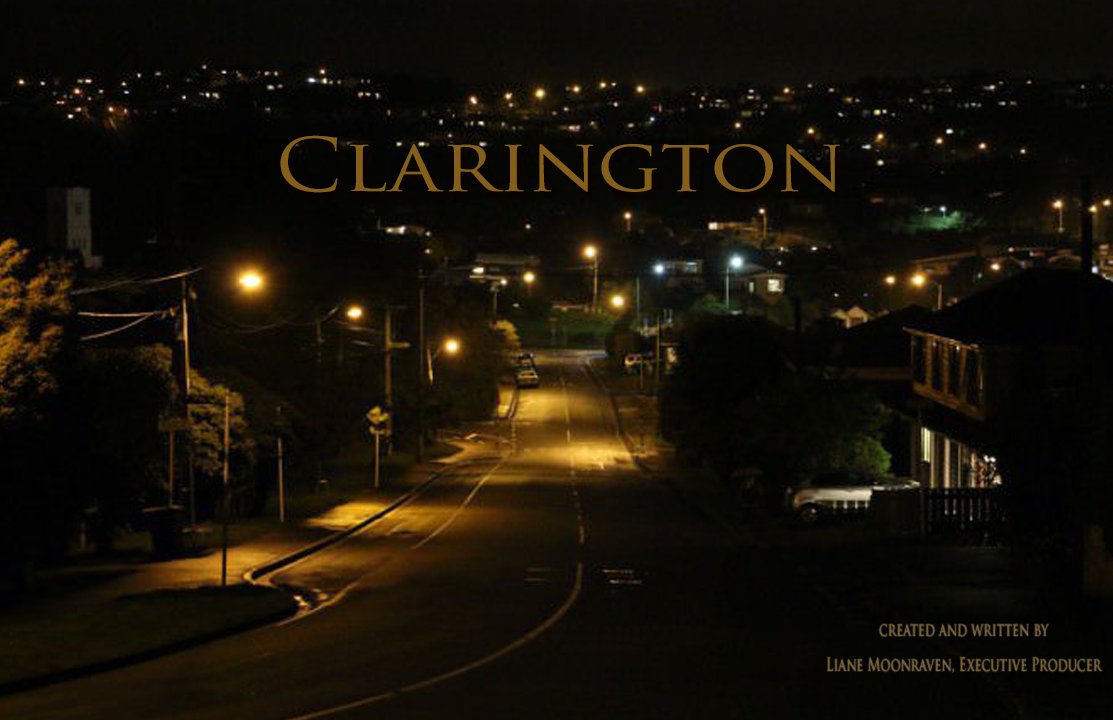 Premiering in October of 201, the show is released weekly, in 10 minute episodes, with a season lasting six total episodes. This deliberate move by Liane Moonraven gives listeners the ability to consume an entire season in an hour and to catch up on the story quickly.

Along with Liane, British a James J Bryhan lends his voice as the amazing Dr. Normal Lightfoot, a shaman and protector of the land and people of Clarington. The diverse and unique voices that he brings to the mix is amazing and boosts the overall quality and power of the show with talent and experience.

In addition to The Burbs, the Carmen Theater Group also produces other, one off, theater performances in stand alone or serial variety and is quickly becoming the go-to resource for online audio dramas. Unlike the other audio dramas out there, who may suffer with some quality or timing issues, the Carmen Theater Group puts out content on a regular basis and has unified their global actor resource with similar equipment, speaking and writing styles, and overall camaraderie that comes through in every episode.

Speaking of which, the diverse cast of the Carmen Theater Group are spread over the globe, sending in their recordings to a sound engineer to produce the show. It just proves that the technology available today has shattered the traditional conventions of having to be in the same room, or the same studio, in order to produce amazing results.

What comes from The Burbs and the other audio plays that the Carmen Theater Group produce is nothing short of groundbreaking. Starting out as just a test, to see if it would gain traction and to see if anyone would be interested in it, Liane Moonraven has created an empire in only a few short months and is now expanding her company to produce work from authors and writers all over the world.

Catch up on past episodes and subscribe to the channel to get all the updates and listen to the latest episodes on Spreaker at https://www.spreaker.com/user/carmenonlinetheatergroup

Justin is the host of Film Fervor and a passionate lover of independent entertainment. Indie films are where people can truly express themselves and Justin believes that there are too many limitations on "mainstream" movies to be able to tell good stories.
@Film_fervor
Previous Indie Filmmakers are Entrepreneurs
Next Nola and the Clones – Review