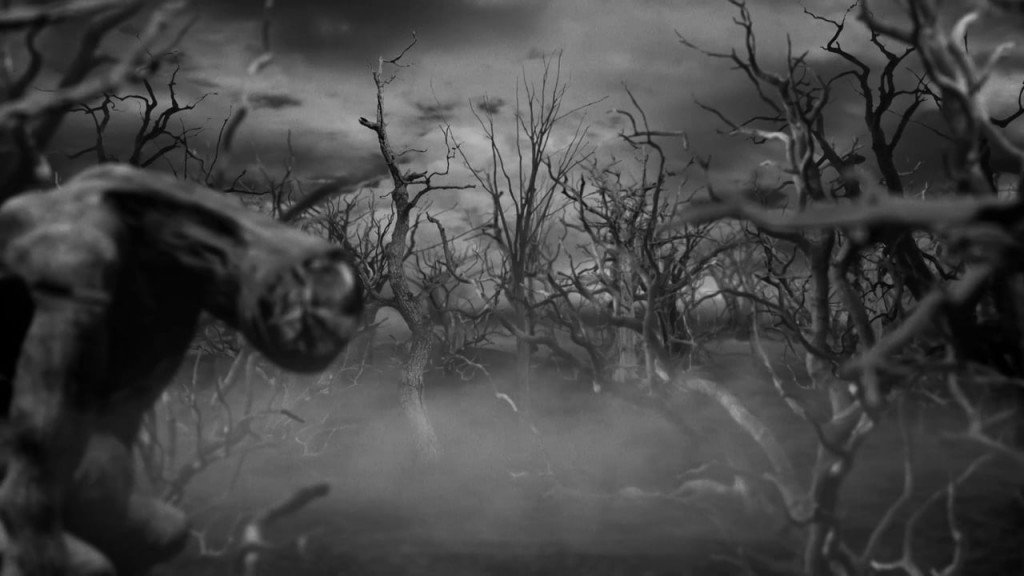 Clint Carney is one of those rare people who is a multi-platform artist with a solid work ethic and a passion for creating things in many genres. He is the singer and song writer for the bands System Syn and Fake and the keyboard player for the bands Imperative Reaction and God Module. Clint is also an accomplished painter who’s artwork appears in galleries and private collections worldwide.

His work in the Mankind is Obsolete music video Lucifer’s Song got him an entry in the First Glance Film Festival for the amazing storytelling he was able to do with a short animated video. What I like about Clint is that he’s a hard worker. He’s done prop work for some pretty large franchises and movies, from Ted 2 to The Office and continues to push his career forward in both music and film.

Clint’s biggest advice for himself, if he could go back and tell his younger self something, would be to drink less alcohol. Now, while that’s a somewhat funny statement it does bring to light a very interesting and very valid point. Excessive partying, drinking, and generally messing around at a younger age is not a way to focus on your career. We’re getting into a time when younger and younger people are becoming CEO’s of multi-million dollar companies and leaders of huge production companies, while others are out partying and generally slacking off.

The way to compete in today’s marketplace is to take yourself and your career seriously from an early age. That doesn’t mean have no fun at all, it just means prioritize your life in such a way that you live in moderation,  focus on your work, and get noticed in the career you choose.

By the way, I mentioned another video of his in the podcast called “I’m funnier with my nose” and I thought I’d go ahead and put it out here for you all to see. It’s short, dark, and hilarious.

Justin is the host of Film Fervor and a passionate lover of independent entertainment. Indie films are where people can truly express themselves and Justin believes that there are too many limitations on "mainstream" movies to be able to tell good stories.
@Film_fervor
Previous Film Fervor: Episode 84 – Logan Cross – Nightshadow
Next Film Making Tutorials