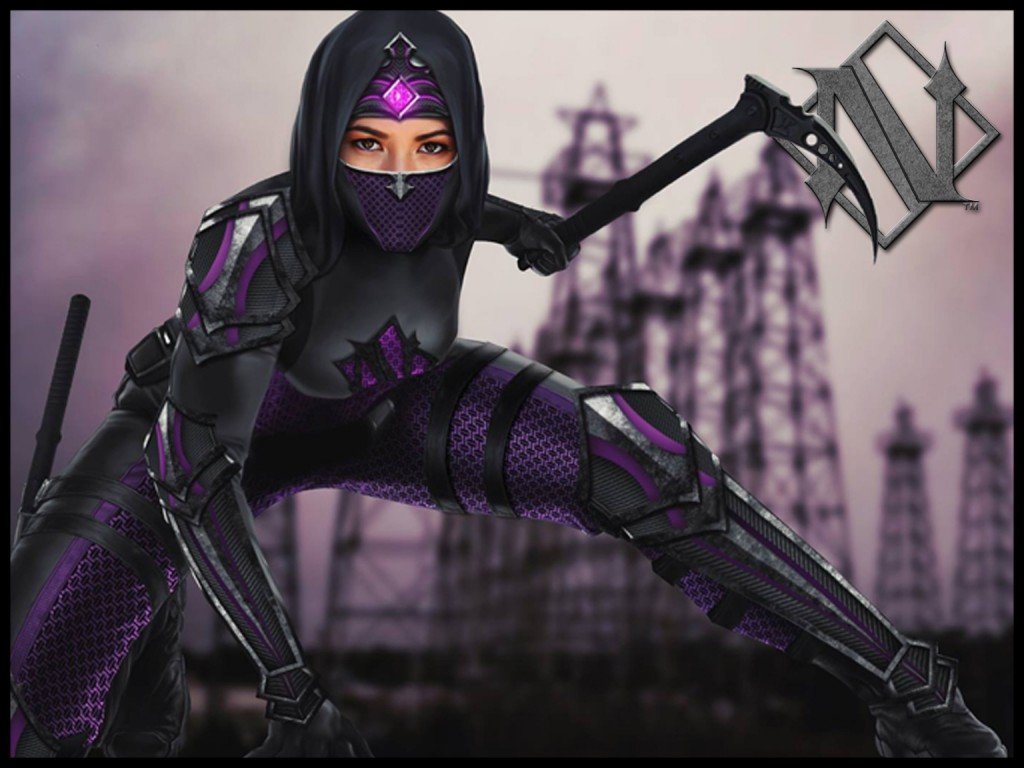 Logan Cross is the owner of Cross the Line Films and is the creative force behind the new powerhouse comic franchise Nightshadow.

Nightshadow is a Comic Book Style feature film that is currently in pre-production, introducing an all new Superhero Comic Universe. This excites me in a multitude of ways. First, it’s an independently produced film which we all know I love but second, and more importantly, it’s set in an entirely new and unique comic universe. We are going to be seeing some great new heroes, villains, governments, and secret agencies in this universe and it’s going to be pretty amazing.

Logan and I discussed a great deal about the project and what they are trying to accomplish with it. Not only is his team at Cross The line building a new superhero franchise, they are doing it with a female lead who is not just a carbon copy of a male lead.

This is very important.

Men and women are different in just about every way. How they react to situations, what their thoughts are, where their motivations come from, and what their overall goals are and the fact that Logan and his team are putting together a role model for young women to follow is a breath of fresh air.

Far too often, when people write female characters, they are just clones of their male counterparts and they write those characters as women trying to act like the men in their stories. With Nightshadow, however, Logan and his team are making someone that EVERYONE can look up to. Not just girls, or young women, but everyone can relate to the story and can get behind the character as a lead role in a new universe.

The best part, I think, is that they are building a completely diverse cast of superheros, gender and race, and they’re not putting it in the spotlight.

As an interviewer, I do put those things in the spotlight but the fact that the film doesn’t is such a refreshing new thing that I felt it poignant to mention it.

Another absolutely amazing thing is that the film is being shot in a smaller town in East Texas, not the standard Hollywood trope places and it is giving the whole production a strong, visceral, grounding in reality.

You can check out all the information on Nightshadow at their official website here:

And, of course, comment below if you have any questions or comments about this new and amazing comic book universe!

Justin is the host of Film Fervor and a passionate lover of independent entertainment. Indie films are where people can truly express themselves and Justin believes that there are too many limitations on "mainstream" movies to be able to tell good stories.
@Film_fervor
Previous Reboots: The Last Dying Breath of Hollywood
Next Film Fervor: Episode 85 – Clint Carney