Film Fervor: Episode 134 – Cut to the Chase with Blayne Weaver

Today I spoke with Blayne Weaver about his career and his feature film Cut to the Chase. Blayne is an actor, producer, director who has been working in the business for quite some time. This is one of those cases where the actor is making his own opportunities in both creation and performance and it’s always a  nice thing to see. So, Cut to the Chase is about an ex-con who sets out in search of his kidnapped sister through the criminal underbelly of Shreveport, Louisiana. 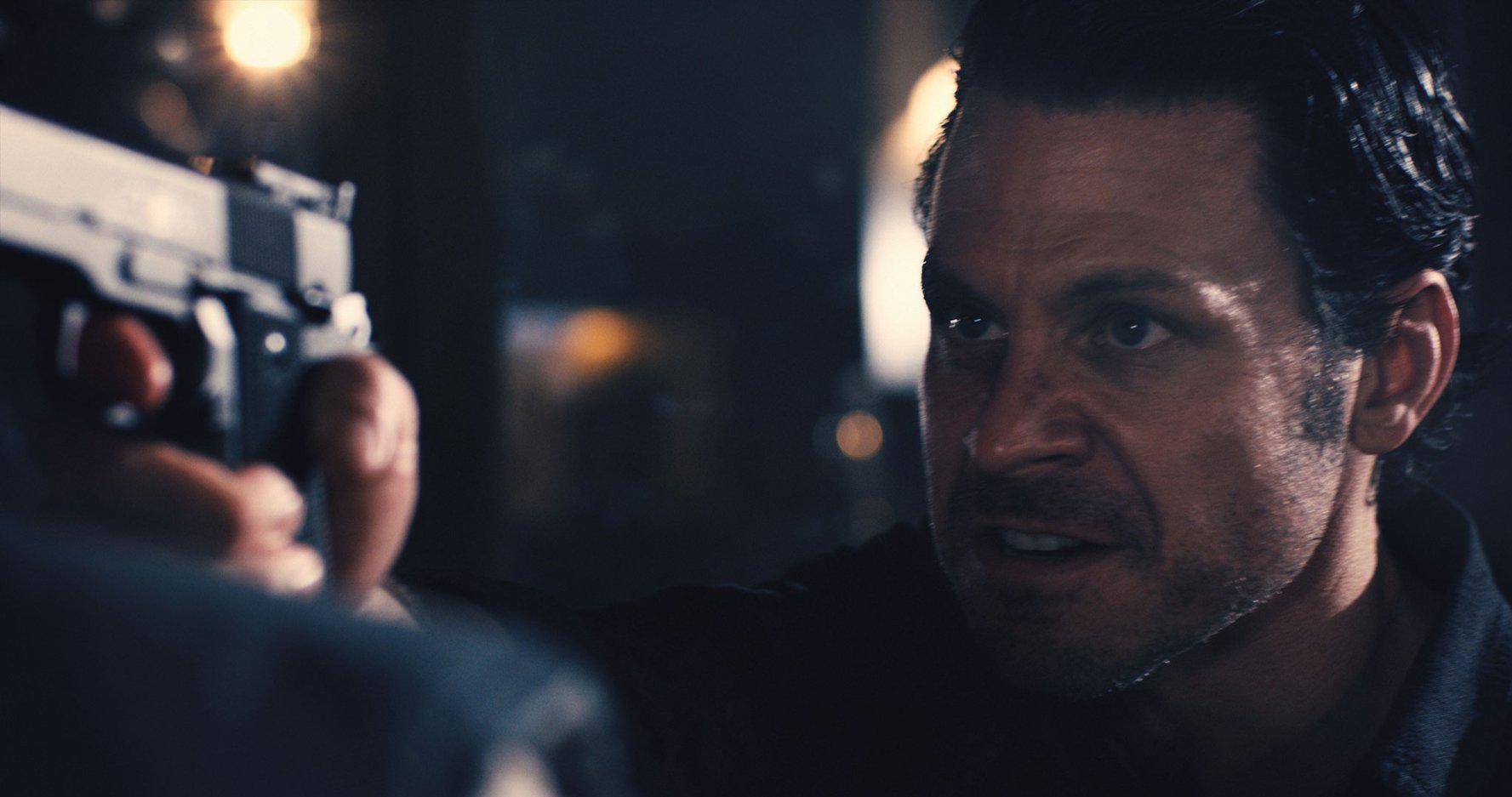 Cut to the Chase has one of my favorite actors of all time, Lance Henriksen, as “The Man” who causes the protagonist all sorts of trouble throughout the film. I’m always very pleased to see him out there doing work and lending his impressive resume to smaller projects. It’s always a great thing with actors with huge perigee’s do projects that are lesser known.

The coolest part, I think, is that Blayne is keeping the town of Shreveport in the business of making movies. His desire to keep the business alive and thriving in Louisiana is great and I’m always happy to see people keeping the life-blood of the industry pumping in their home towns.

Links mentioned in this Episode

Justin is the host of Film Fervor and a passionate lover of independent entertainment. Indie films are where people can truly express themselves and Justin believes that there are too many limitations on "mainstream" movies to be able to tell good stories.
@Film_fervor
Previous Grilled Cheese Goodness
Next Film Fervor: Episode 135 – Repatriation