This episode with Ryan Barton-Grimley, to date, has to be one of the most entertaining and funny times I’ve ever had on a podcast. The energy and hilarity of just about everything we talked about, from the pre-interview chat to the interview itself was just full of great content and I’m so glad I’m able to bring it to you today.

So, Elijah’s Ashes is about a man named Lawrence Shaw who is a run of the mill guy that just can’t get accepted for being who he is. He’s not straight enough for his job where he sells testosterone fueled ad campaigns to beer companies and he’s not stereotypically gay enough for his boyfriend. To make things worse, his father Elijah just died and his last dying wish was for Lawrence to go on a road trip with his extremely homophobic half-brother Kevin to bury his ashes. It’s a heroically dumb journey of brotherly love and acceptance that begs the age old question… “Can you truly accept someone else when you can’t even accept yourself?”

Heroically dumb, that is just about as awesome a character description as you can ask for. 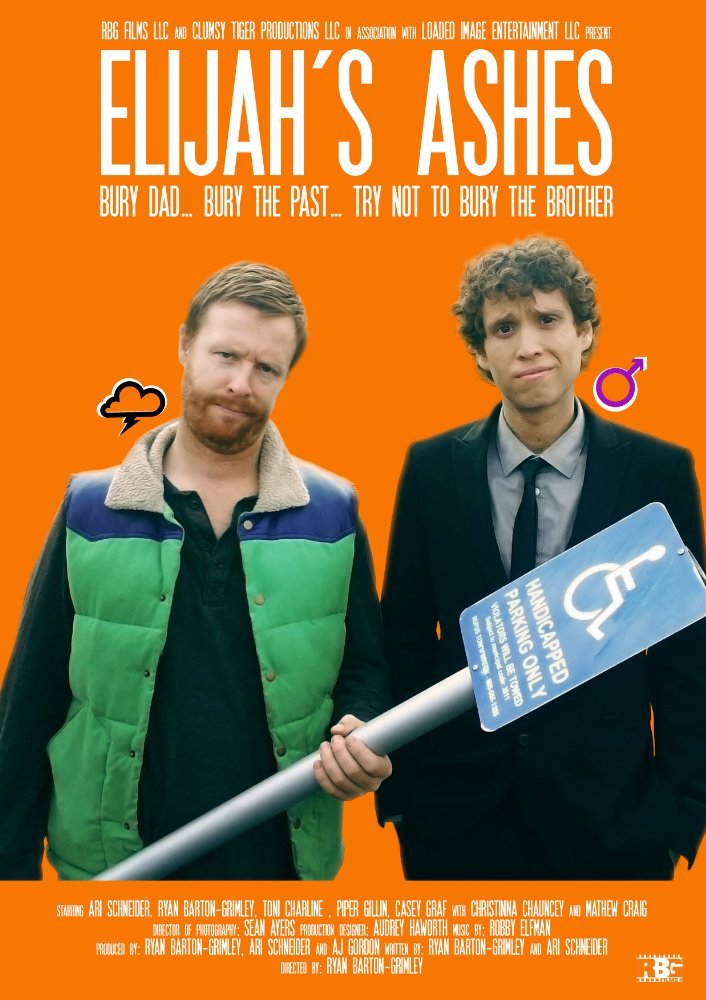 RESOURCES MENTIONED IN THIS EPISODE

Justin is the host of Film Fervor and a passionate lover of independent entertainment. Indie films are where people can truly express themselves and Justin believes that there are too many limitations on "mainstream" movies to be able to tell good stories.
@Film_fervor
Previous Film Fervor: Episode 128 – When The Bough Breaks
Next FFW 002: Fireflies, Writing a Global Blockbuster, & Staying Motivated