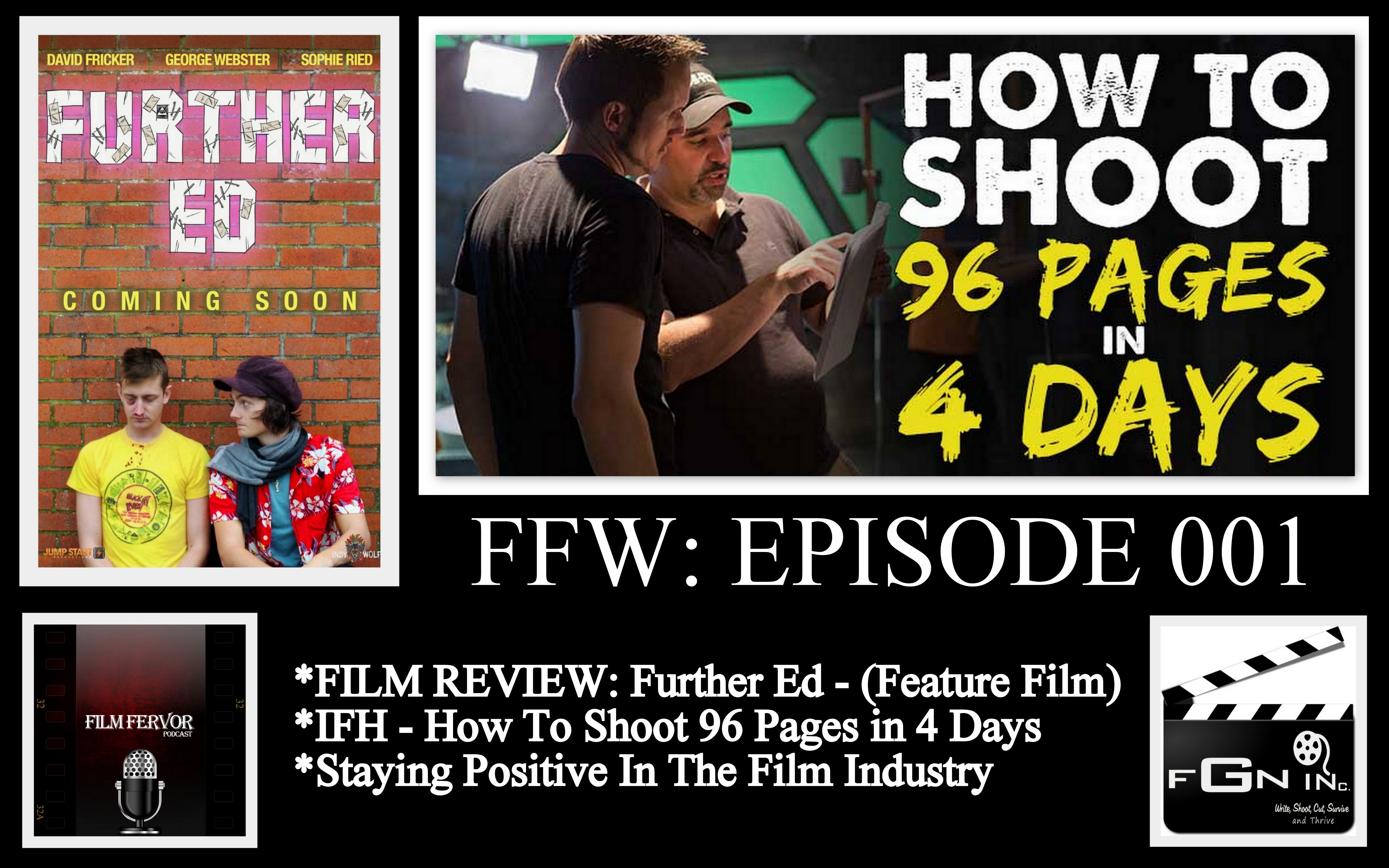 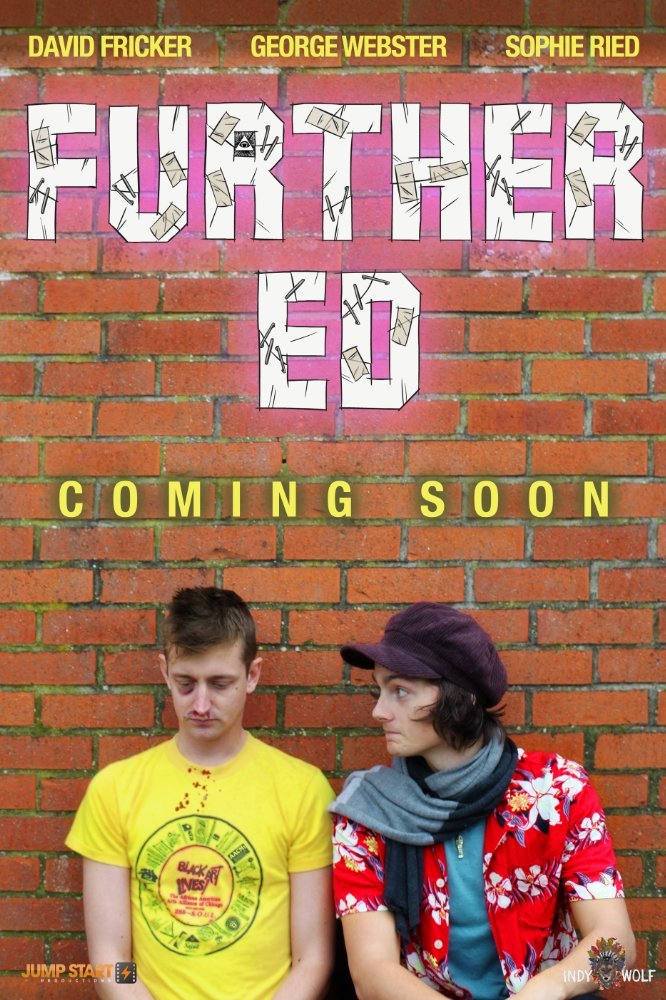 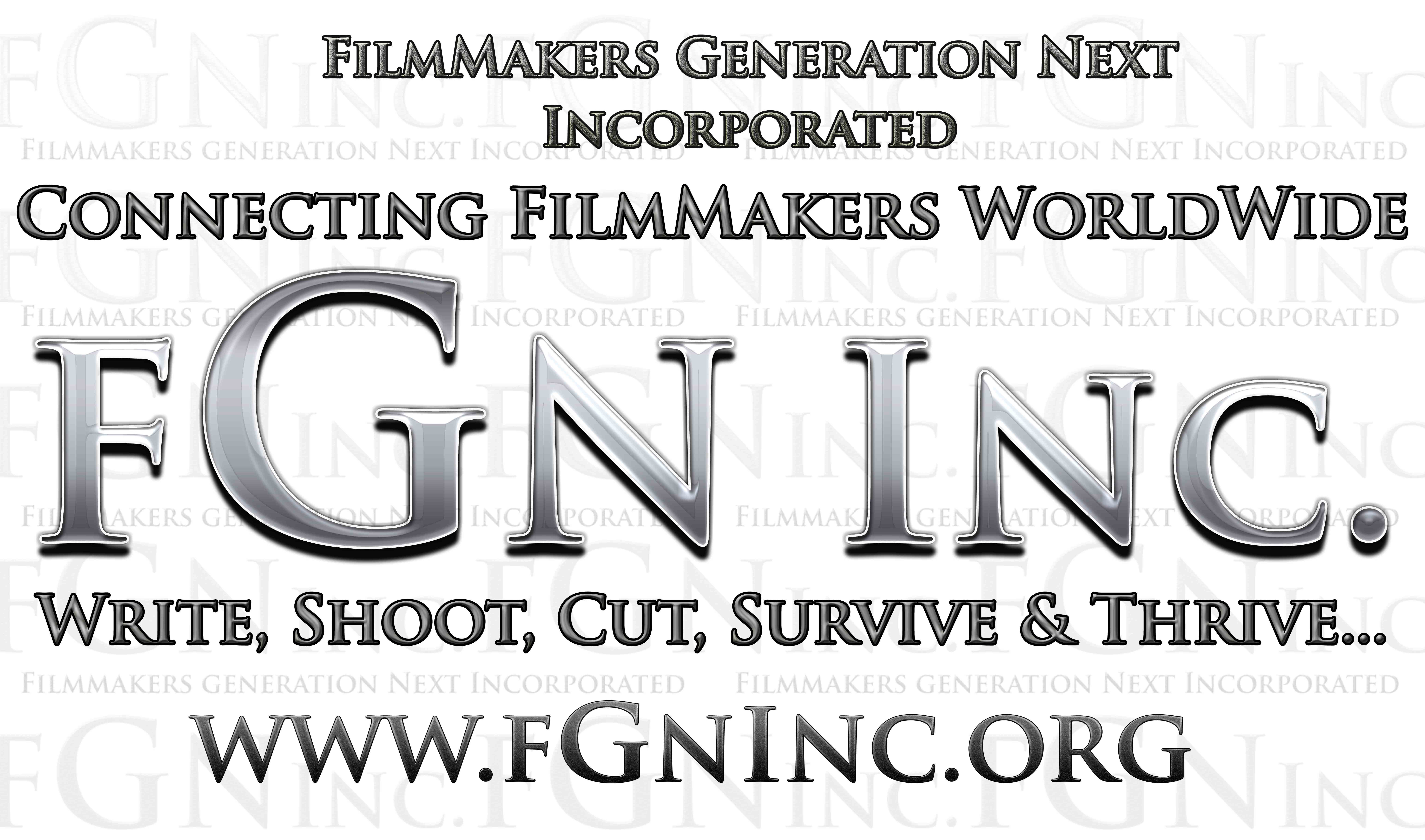 (FGN INC) FilmMakers Generation Next Incorporated exists since 2009 and has two main goals:

2) FGN INC. & FPF Supports and Advocates for EQUALITY, DIVERSITY & MENTAL HEALTH in Film/TV Industry & Beyond Since 2009.

If Your passion is telling stories and making movies FGN Inc.’s exclusive FB Group is the right place to promote your work, share your knowledge and advice that can help more than 35,000 of our members world-wide.. Stay connected and keep telling stories that will inspire others to do the same.

Indie Film Hustle: How to Shoot 96 Script Pages in 4 Days

Alex Ferrari and his crew at Indie Film Hustle have put out an amazing podcast episode about how they shot 96 Script Pages in 4 days. This is an incredible amount of work and effort, their work ethic is impeccable and their generosity in giving this information is absolutely awesome. Please check out the Indie Film Hustle Podcast HERE …

Short Film of the Week: When Kids Grow Up

Marissa Labog of Upproductionz stars in this short film that she wrote and produced. It follows a single event with a woman named Mackenzie and a group of guys that are up to no good. The film is great and it feels like a small piece of a much larger film world, which Marissa wants to develop if she can. If you want to hear me interview Marissa, check out the Film Fervor Podcast Episode 165.

Essay of the Week: The Art of the Focus Pull

This week’s essay is about an essential piece of the visual storyteller’s toolkit: Focus pulling. If done right you wont notice it, it’ll glide your attention to the subject in a way that is visually pleasing and out of mind. If done poorly, it will throw you out of the experience and leave a sour taste in your mouth.

Quote of the Week: For a Positive Future Campaign 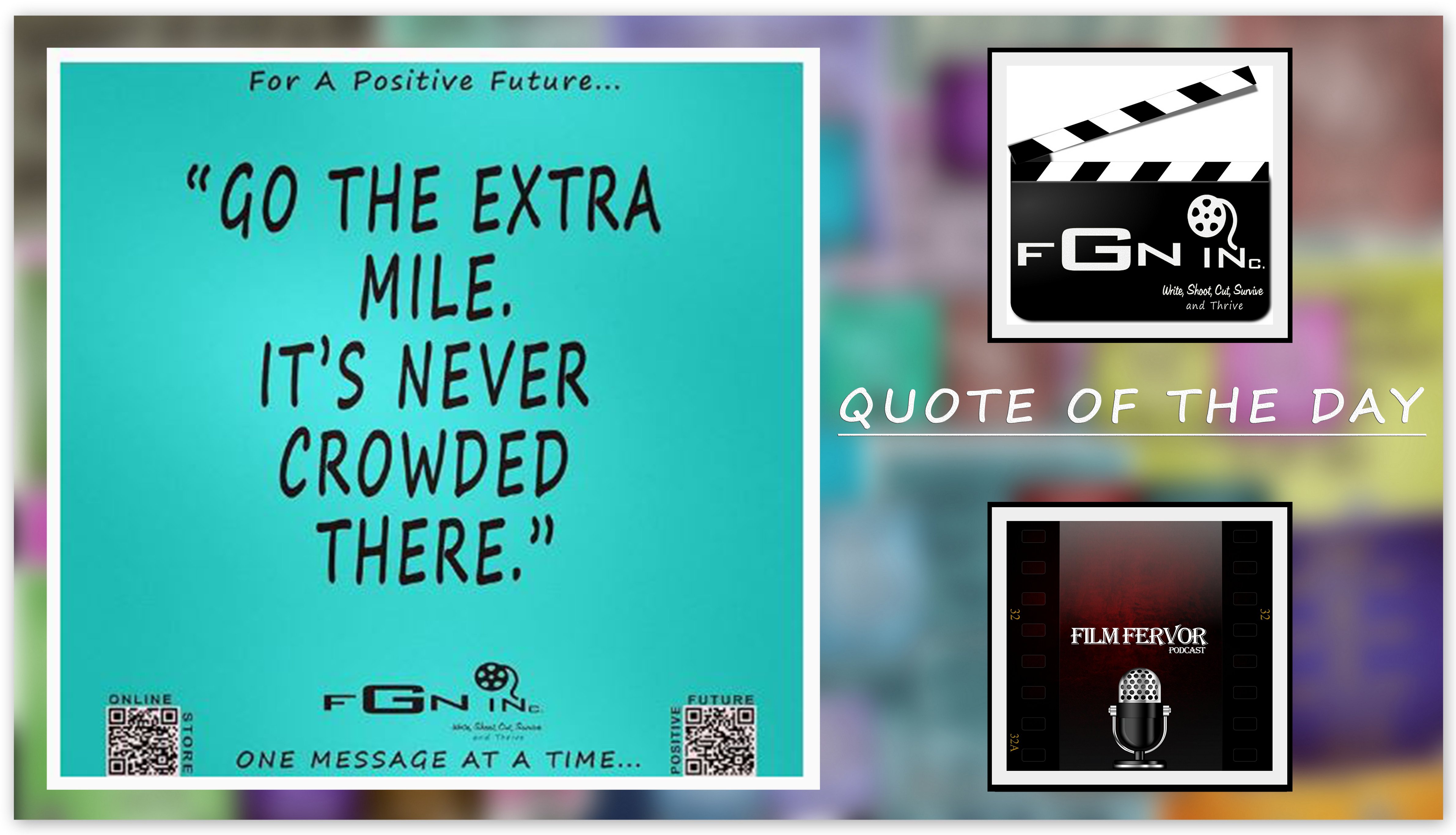 This week’s quote is very powerful to me. A lot of time, people just go through the motions and don’t really give everything they have when they’re doing their work. Going that extra mile is important and yes, it isn’t crowded at all. We all have to make sacrifices to do the things we love to do, weather it’s a financial sacrifice, a time sacrifice, or emotional sacrifice, and those who are willing to go that extra mile, put in that extra work, who are willing to do whatever it takes to succeed, those are the people who are going to get things done.

What does this quote mean to you? Does it invoke the same feeling? Let us know in the comments below. If you have a favorite quote, put it up here and tell us what it makes you feel.

Justin is the host of Film Fervor and a passionate lover of independent entertainment. Indie films are where people can truly express themselves and Justin believes that there are too many limitations on "mainstream" movies to be able to tell good stories.
@Film_fervor
Previous 5 Crowdfunding Platform Myths
Next Film Fervor: Episode 128 – When The Bough Breaks