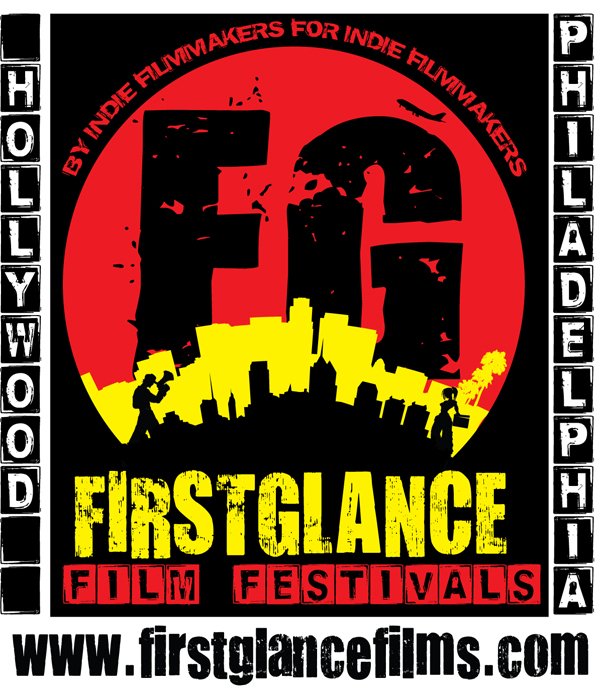 The FirstGlance Film Festival is the longest running bi-coastal film festival in the world.

FirstGlance Film festivals began in 1996 in the basement of a small theater in Center City Philadelphia. It started as a small theatre company in Philadelphia that wanted to help fellow filmmakers get their projects shown in a public venue for others to enjoy. Its mission was a one time weekend to show projects that might otherwise not be seen by moviegoers in the Philadelphia area. With a rented video projector and a bunch of large screen TVs, they had a successful weekend showing about 20 projects to about 150 people…The FirstGlance Film Festival was born.

I’ve been speaking with selected filmmakers from FirstGlance from the very first days of the podcast and I’m always excited when the new groups come out.

Cinema at the Edge (CATE) programs films with a unique voice and a clear vision, that blend genres or break conventions of the medium, with an added focus on life in the beachfront communities of Santa Monica and Venice and the talented group of independent filmmakers who make LA’s West Side their home. 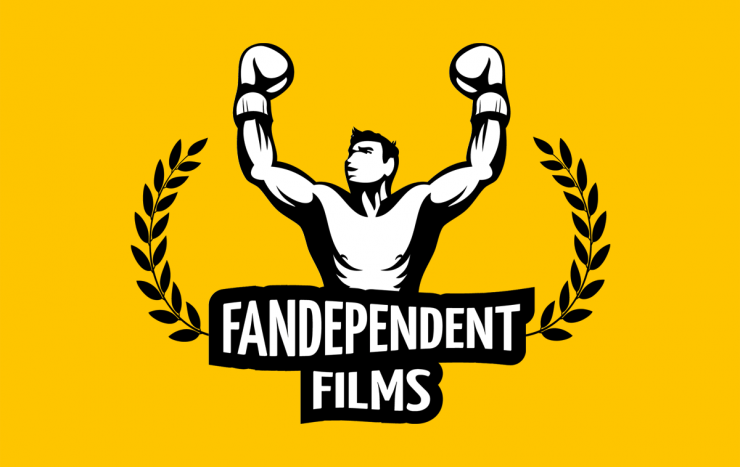 Fandependentfilms is an independent film festival with a glorious twist. They have a unique way of displaying their films and allow for “Fans” to register and vote for the films they like. The number of fans determines the success of the film on the site and, when a film reaches the Top 3 of the site for that particular festival, the filmmakers win a distribution deal (#1 winner) with Indie Rights, which is awesome. I am extremely excited to work with these guys in the future and I’ll be keeping a close eye out on this festival.

If you are looking to promote your film festival, add it to our lists and let us interview your selected films!