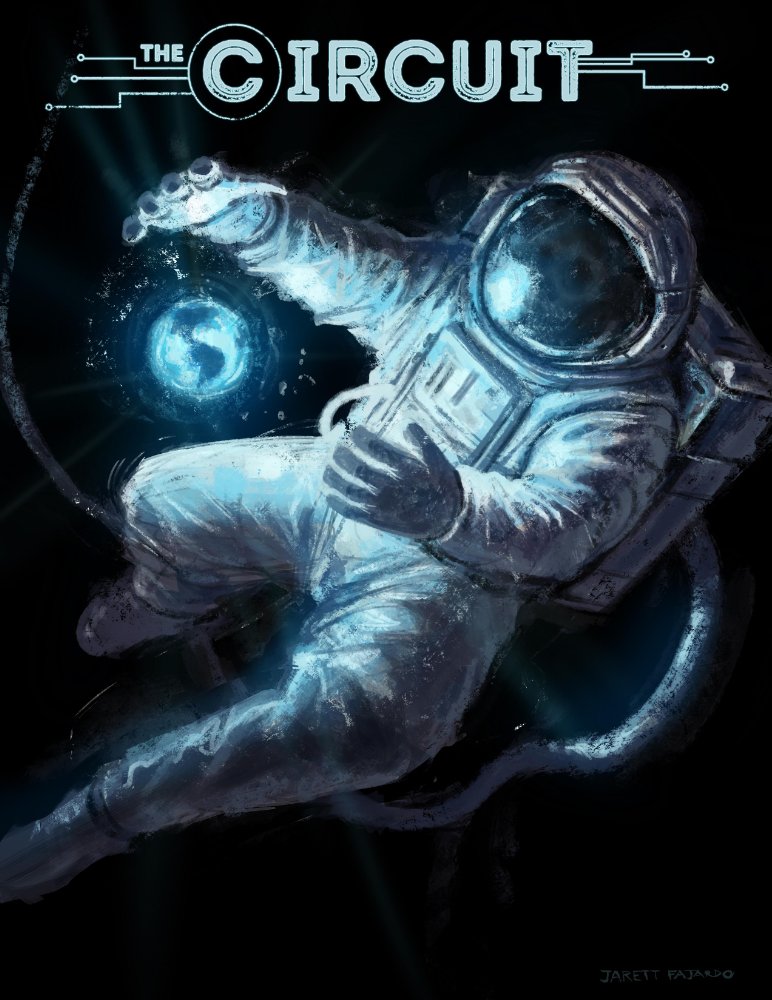 I had the privlege to talk to Manu Intiraymi (IMDB) about The Circuit and the amazing people he’s assembled for the work.

Manu himself is a veteran actor that’s been in the business since he was very young and has been connected to Sci-Fi for almost as long.

10 Sci-fi Stories, 10 sub-genres, 1 Location. Series 1: Urbiessa “The Circuit” is like “Black Mirror” or “The Twilight Zone” except each seemingly unrelated episode is a piece of a deeper story line. Each episode takes place in the enormous city of ‘Urbiessa’, a cross between “Metropolis” and “Gotham” and will concentrate on a specific sub-genre such as Sci-Fi Action, Sci-fi Mystery, etc… These stories are in the capable hands of 10 amazing directors, a group of talented star actors, a professional crew and of course the incredible FANS that will collaborate and work side by side to energize each story.

The absolutely powerful and star-studded cast and crew that makes up The Circuit is sure to make anyone even slightly interested in Science Fiction go crazy.

They’re currently in the middle of a very powerful Kickstarter campaign that’s already hit its primary goal. However, with all of our help, we can get them to the $200,000 mark they’re trying to hit. With that goal in place, they’ll be able to find matching funds with producers and build an even bigger, more in-depth story around the city of Urbiessa. I’m very excited to see this film come to live and I hope you all are as well. Check out the Kickstarter campaign and visit the website, they’ve got a lot of great stuff on there for you to check out and engage with.

Justin is the host of Film Fervor and a passionate lover of independent entertainment. Indie films are where people can truly express themselves and Justin believes that there are too many limitations on "mainstream" movies to be able to tell good stories.
@Film_fervor
Previous Film Fervor: Episode 130 – First Glance Film Festival
Next Film Fervor: Episode 132 – Not for Resale